The team behind This Cozy Studio and Blend_My_NFTs. 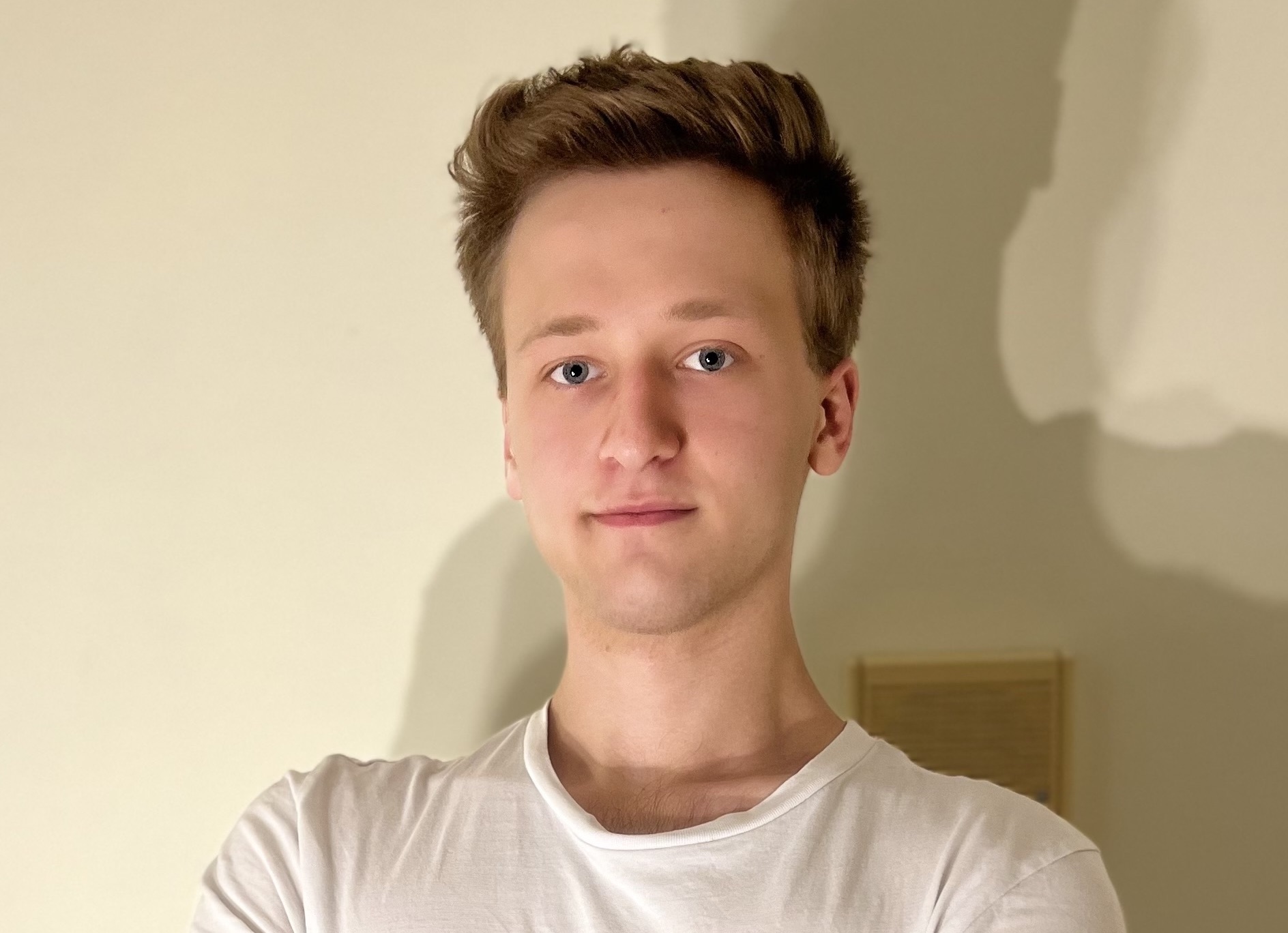 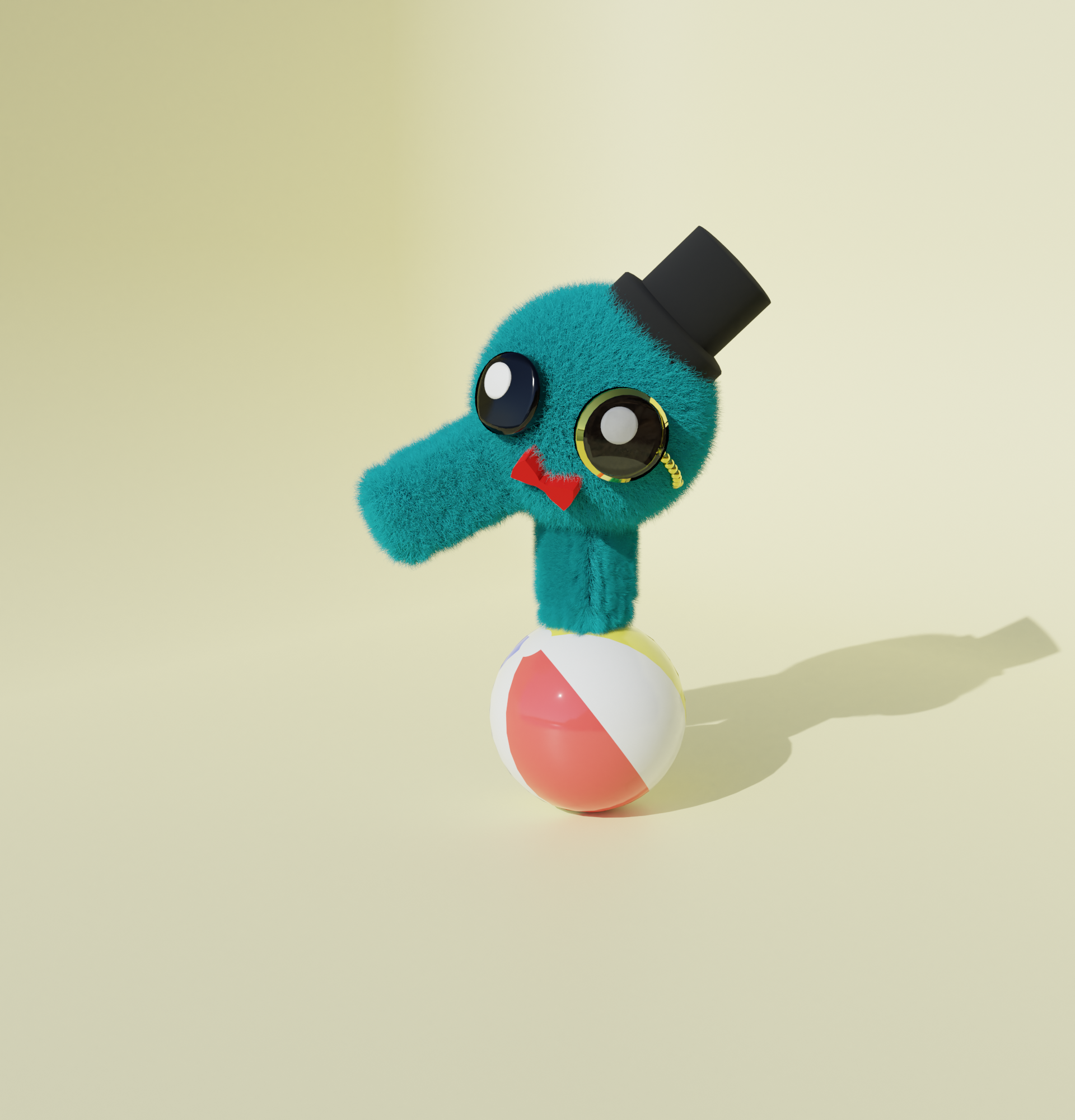 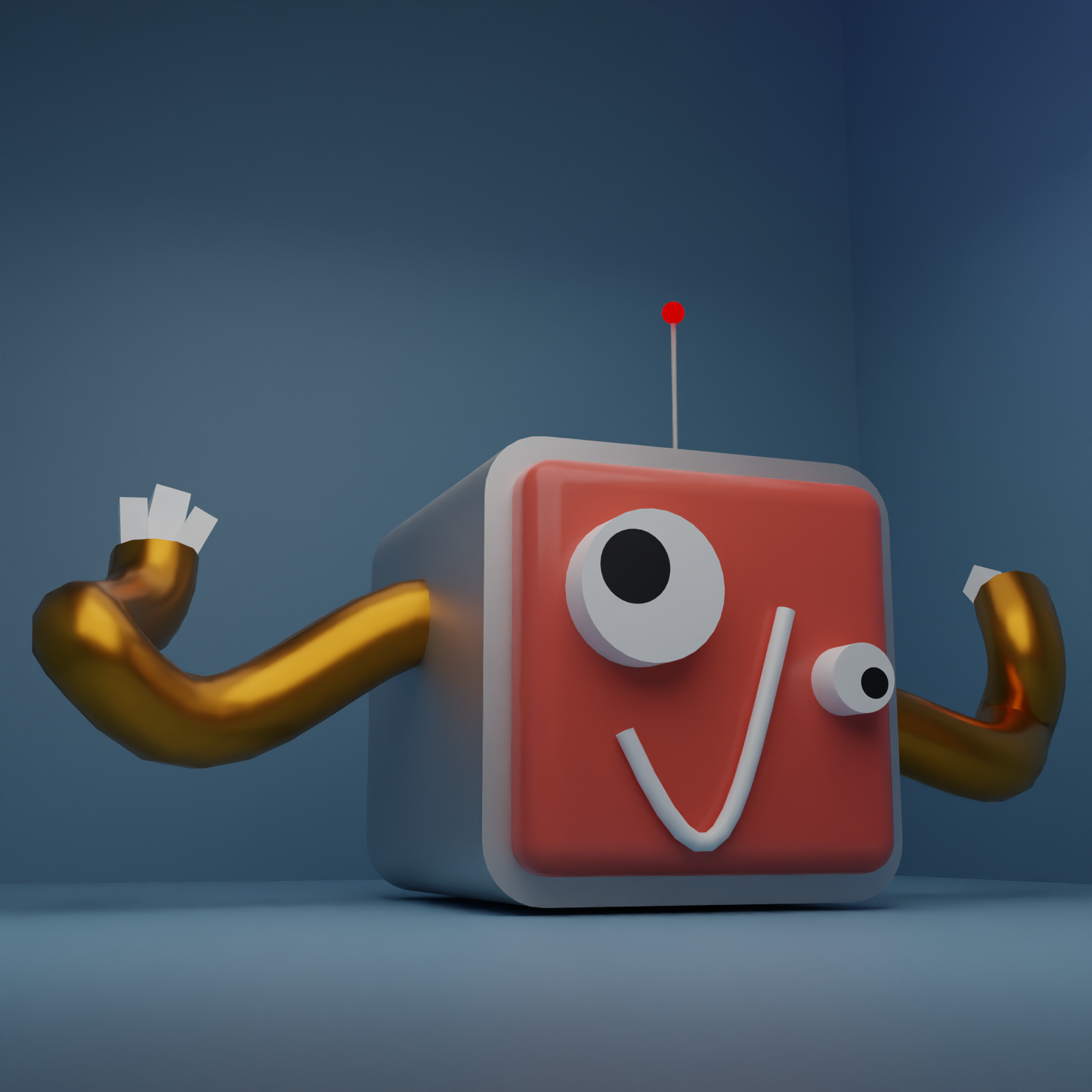 How we started this awesome journey and what comes next.

It was right in the beginning of the NFT craze, just when mainstream media started to pick it up. Devlin and I (Torrin) were throwing around the idea of creating a virtual reality museum on the Oculus Quest. It would be a place where you could experience 3D art and historical works like nowhere else; you could walk around ancient architectural wonders or interact with procedurally generated animations. There would be no artistic limit.

We knew that we didn't have the knowledge, nor the skill to start something that grandiose right of the bat. So we decided to create our own NFT collection. We wanted it to be unique and representative of the new 3D age of the internet; hence we decided to use Blender as our tool to do so. I was already familiar with Python, Devlin and Caelin had lots of experience in Blender, it was the perfect combo.

Now that we had our goal we set out to achieve it. I began researching generative art and Blender's Python API while Devlin and Caelin worked on the artwork and our Discord community. At first we barely knew anything, I was still struggling to create my first Ethereum wallet. But slowely over time we began gathering the little pieces we needed. Lots of YouTube videos and Stack Overflow questions later, we had the base artwork, and a prototype of Blend_My_NFTs.

At first, we had no intention of making it open source. But, inspired by Hashlips and other members of the community, on Oct 18th, the Blend_My_NFts GitHub repository became public. By the end of the month we had a little over 10 people in our Discord server, and a couple stars on GitHub. Needless to say we were already excited. Work continued however; I was still developing and learning Python, Devlin began creating attributes, and Cealin moderated our growing community and created logos and marketing material.

We slowly began to attract attention from the NFT and 3D art communities. I uploaded the first Blend_My_NFTs tutorial video to our YouTube channel and from there we gained a small following. Devlin, Caelin and I landed on the name This Cozy Place as the name of our NFT collection, a representation of our brand, developmental, and artistic values. After a few weeks we started to see the possibility of turning this small project into a business.

We started to call the company This Cozy Studio, a name inspired by our NFT project. We purchased domains and launched the first version of ThisCozyPlace.com, a precursor to what ThisCozyStudio.com would become. The initial purpose of the website was solely a mint site for This Cozy Place, however as our ambitions expanded we decided we needed a proper company site. And so, ThisCozyStudio.com was born.

The Blend_My_NFTs add-on was finally in a stable state, the art work for This Cozy Place was complete, and our community was larger than we could have hoped for and still growing. We chose the Cardano blockchain for its eco-friendly Proof Of Stake platform and low transaction fees. On the 29th of December 2021, 500 This Cozy Place NFTs went up for sale at 20 ADA each.

Rarity, arguably the most requested feature, was developed and published. Allowing users to weight their 3D NFT collections.

January 2022 began with the inception of an idea. An idea to expand the capabilities of Blend_My_NFTs and This Cozy Studio as a company. The first step in this plan was to make Blend_My_NFTs as user-friendly and accessible as possible. This was done by increasing the number of features and adding a fully built UI system. Up until this point, Blend_My_NFTs was operated by running Python scripts in Blender's built in Python IDE. It was a process that resulted in errors and confusion for less technically knowledgeable users.

The Blend_My_NFTs UI Edition was the solution to these problems and set the groundwork for what was yet to come. Development of this major milestone began and would finally be released in February. Later in the month we started getting our first clients; people were coming to us asking us to generate their NFT collections with Blend_My_NFTs.

The final major features of Blend_My_NFTs began to fall into place; The UI Edition was released and Logic began planing and development. We began shifting our efforts to developing the Cozy API, a service that will allow you to create an entire 3D NFT collection from Blender.

Work continued on the Cozy API, and we partnered with VOX Coodles to launch their 3D NFT collection. We generated 50,000 NFT media and utility files including images, animated 3D models, and ERC721 (Ethereum) ready metadata.

In the next month or so, we will offer direct media upload to IPFS and Arweave storage networks. At first this will be a custom service we offer to clients, but it will be developed and incorporated into the Cozy API.